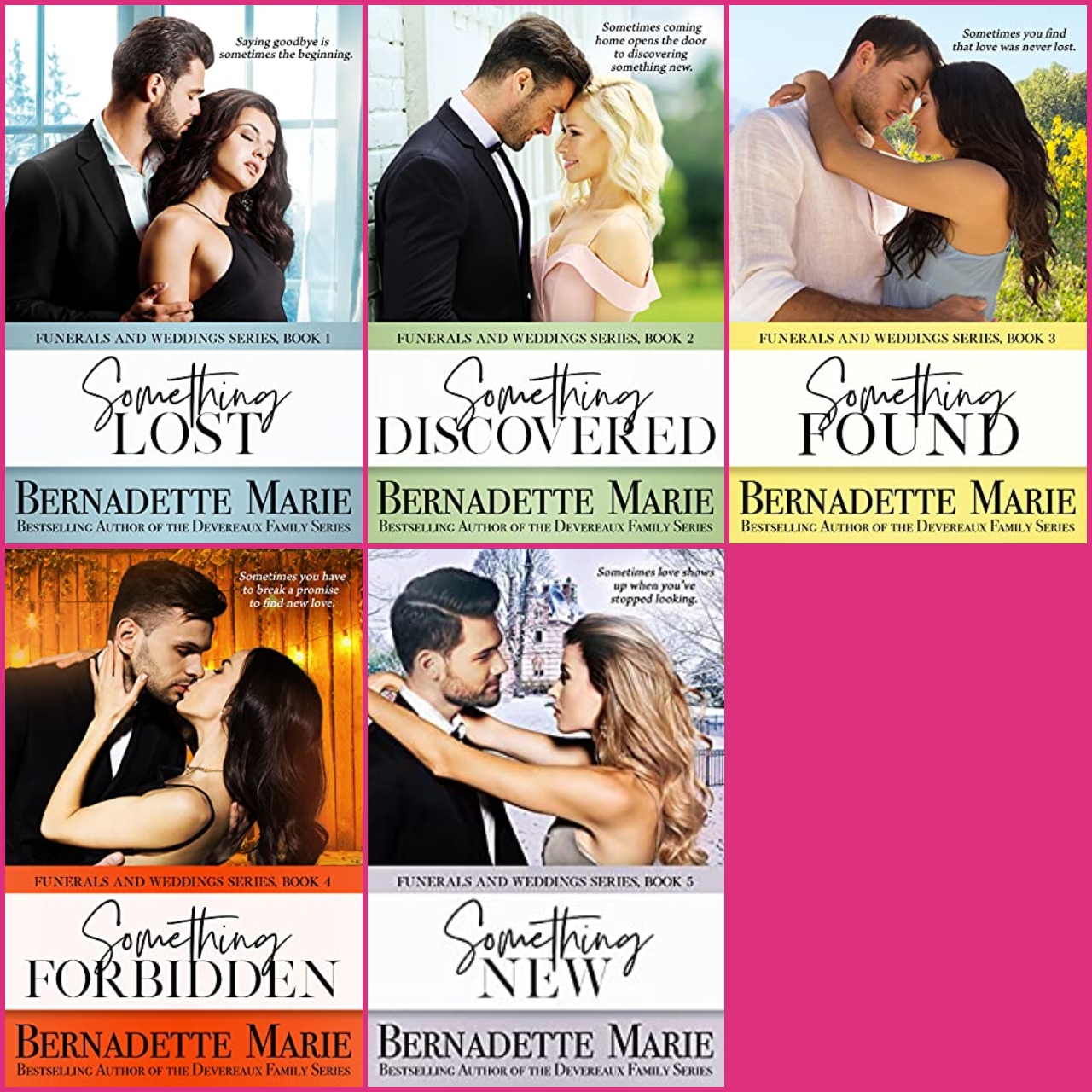 Sunday Series Spotlight: Funerals and Weddings by Bernadette Marie Book #1   Buy on Amazon   Buy on Apple   Buy on Kobo   Buy on Nook  Buy on Google Play Something Lost Saying goodbye is sometimes the beginning. Craig Turner was Coach Diaz’s star player, back in the day. He was held in high regard, until he broke the rules and dated the coach’s daughter. Young and stupid, his affection for her lasted until graduation, and then it was time to face the real world–but his love for her would never leave him. Rachel Diaz became who her father 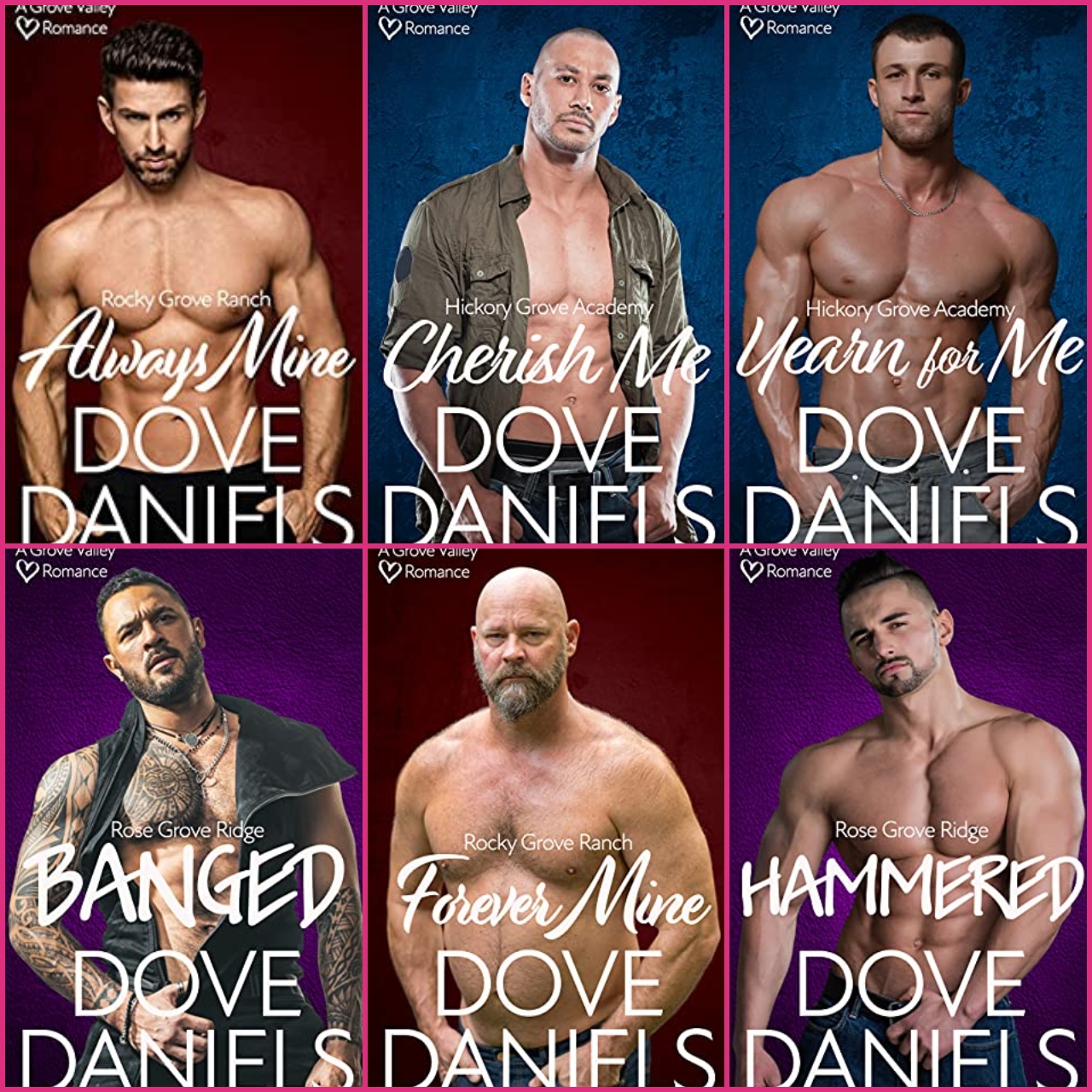 Sunday Series Spotlight: Grove Valley by Dove Daniels Book #1   Buy on Amazon Always Mine He wants her from the moment he meets her. She worries about even hoping for a man like him. Brooks Jackson now owns Rocky Grove Ranch. The day he meets Rosie Williams is the day his life is turned upside down. Rosie is sure there’s no way a gorgeous man like Brooks could ever want a plump and curvy virgin, but he just might prove her wrong. This is book number 1 in the Grove Valley Romance series. The entire series is broken into three subseries: 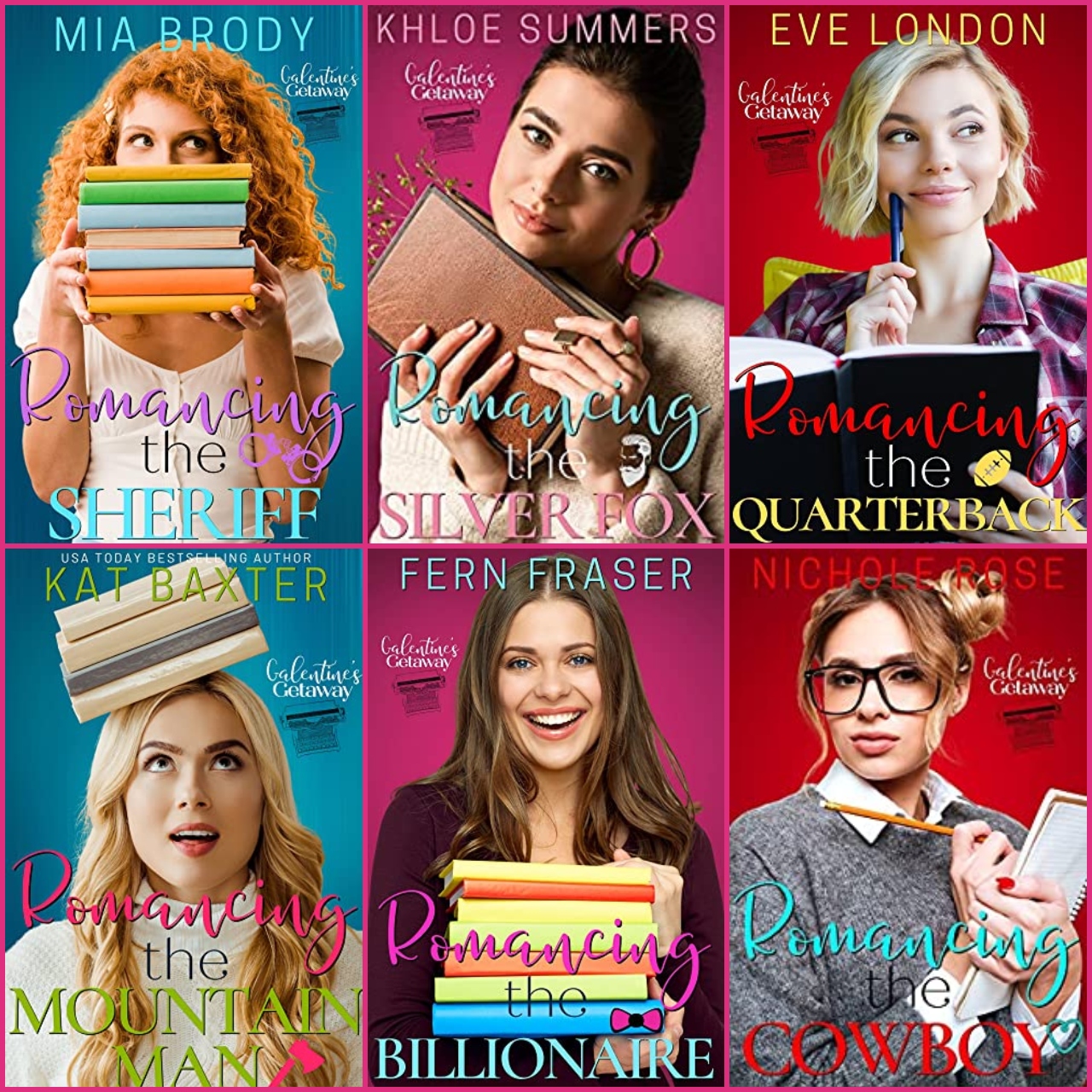 Sunday Series Spotlight: Galentine’s Getaway by Mia Brody Book #1   Buy on Amazon Romancing the Sheriff Who meets the world’s hottest sheriff while wiping their rear with poison ivy? Me, that’s who. Zoey I’m Zoey. A romance writer, geeky girl, and hot mess extraordinaire. I’ve never met a situation I couldn’t make more awkward or a man I couldn’t embarrass myself in front of. Case in point, I was relieving myself in the bushes after a reallylong trek up the mountain. Only to accuse the hot sheriff who stops to help of spying on me. But Brock isn’t like